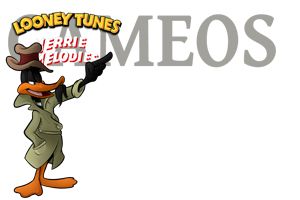 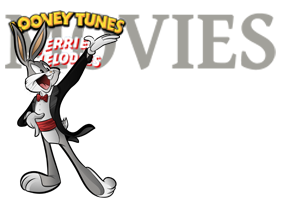 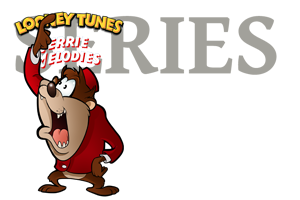 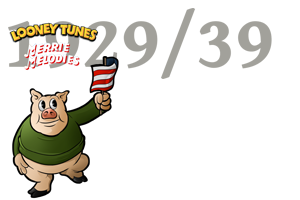 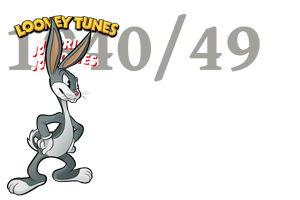 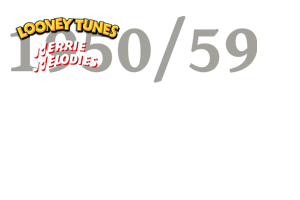 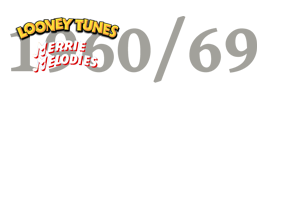 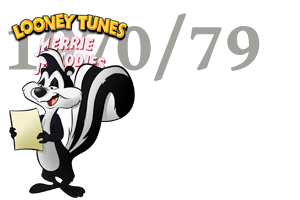 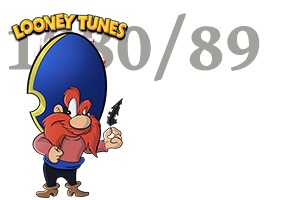 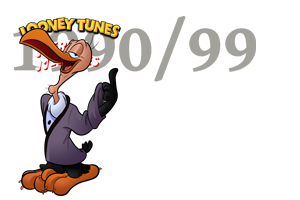 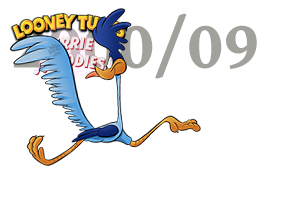 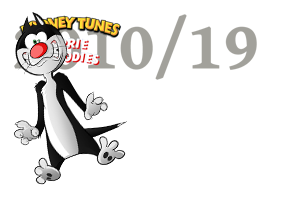 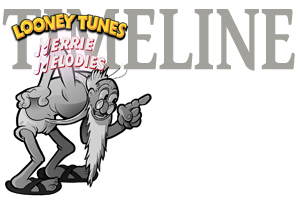 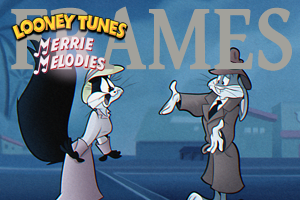 Looney Tunes is an American animated series of comedy short films produced by Warner Bros. from 1930 to 1969 during the golden age of American animation, alongside its sister series Merrie Melodies.[2] It was known for introducing such famous cartoon characters as Bugs Bunny, Daffy Duck, Porky Pig, Elmer Fudd, Tweety Bird, Sylvester the Cat, Yosemite Sam, Foghorn Leghorn, Marvin the Martian, Pepé Le Pew, Speedy Gonzales, Wile E. Coyote and the Road Runner, the Tasmanian Devil, and many others. These characters themselves are commonly referred to as the "Looney Tunes". Drawing inspiration for its name from Walt Disney's then-concurrent musical series Silly Symphonies, Looney Tunes initially showcased Warner-owned musical compositions through the adventures of cartoon characters such as Bosko and Buddy.

Later, following the animation studio's addition of directors Tex Avery and Chuck Jones among others, as well as the voice actor Mel Blanc, Looney Tunes rose to greater fame after introducing several of the aforementioned cartoon stars. From 1942 to 1964, Looney Tunes and Merrie Melodies were the most popular animated shorts in movie theaters.[3] Since its success during the short-film cartoon era, Looney Tunes has become a worldwide media franchise; spawning several television series, feature films, comic books, music albums, video games and amusement park rides, as well as serving as Warner Bros.' flagship franchise. Many of the characters have made and continue to make cameo appearances in various other television shows, movies and advertisements. The most popular Looney Tunes character, Bugs Bunny, is regarded as a cultural icon and has his own star on the Hollywood Walk of Fame.[4] Several Looney Tunes films are regarded as some of the greatest animated cartoons of all time.[5]